Your friend invites you to his new theme park he’s opening in back yard. wife has a plan make scarves out of animals like that pop star she saw on TV wears and sell them at the flea market. A heartbroken dinosaur won’t get off your couch since he broke up with girlfriend. An apocalypse ladybugs threatens all humanity. The flash fiction stories CL Bledsoe’s second collection range from surreal funny deeply moving. 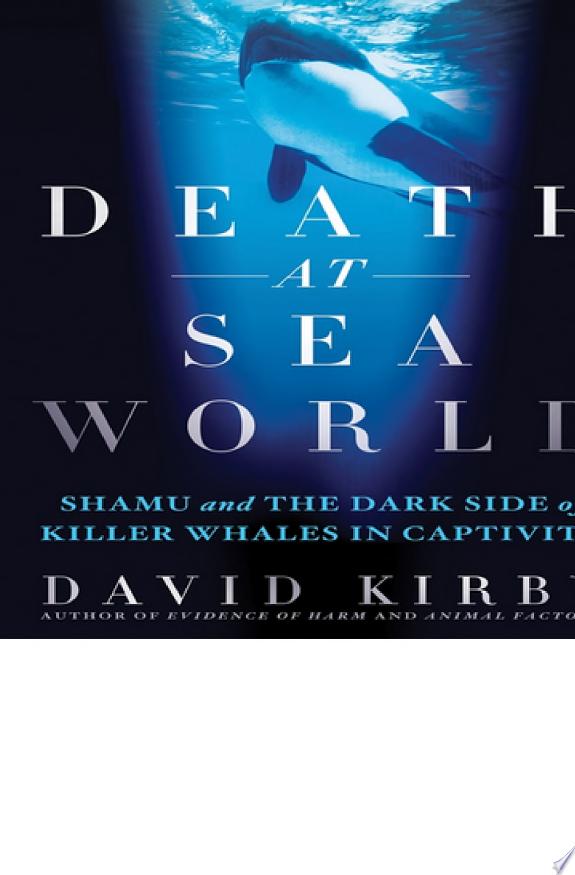