The aftermath of an accident in which Willy Waggledagger tickles the Queen ignites rage a man who wants to chop off his head and leads doll attempt betray him. 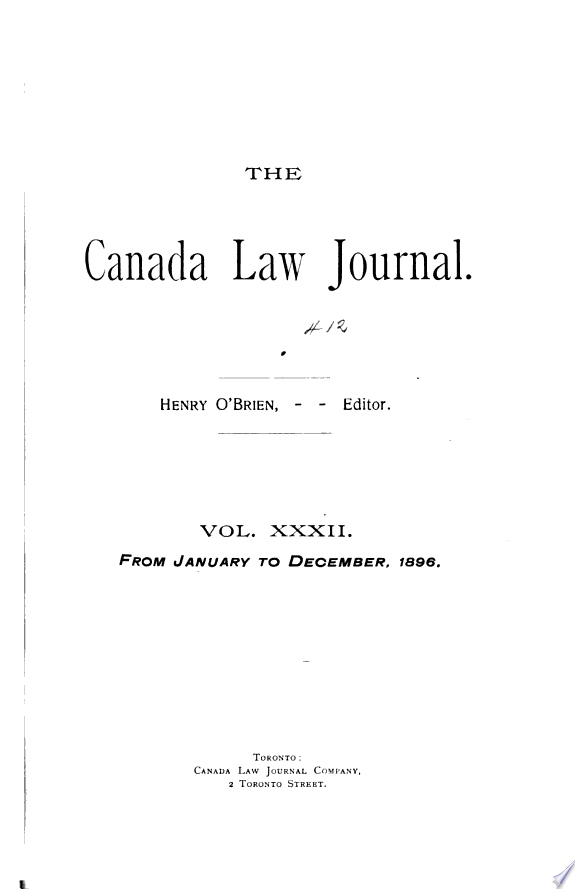