A whimsically illustrated companion to Edwina the Emu finds Edward, tired of being an emu and trying be something else for a change, therefore swimming with seals, lounging lions, slithering snakes. Reprint.

The wonderful sequel to the bestselling and widely acclaimed Edward Emu. Now, we all know what happened after met his mate Edwina … little emus of course! But with a completely modern challenge for their mother again finding her true place in scheme things. Hilarity is bound happen as goes job searching while stays on nest! AWARDS FOR EDWARD THE EMU Shortlisted – 1989 CBCA Picture Book Year 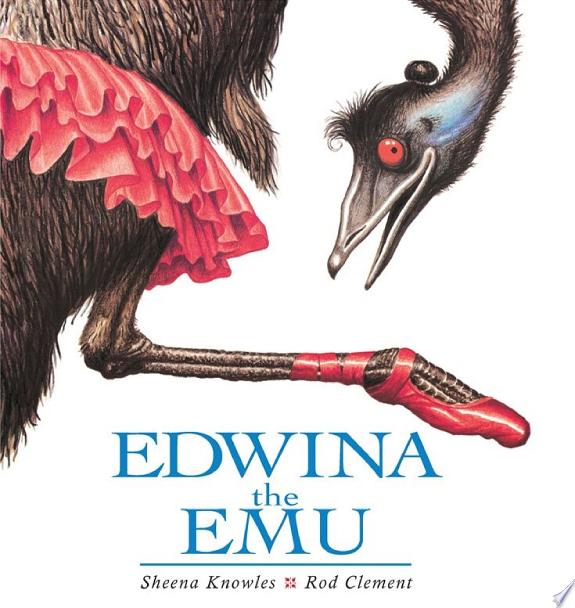