The Diary of Emma Shelldrake, Adelaide Hills, 1915. It is 1915 and Australia involved in the Great War. Young Australian men are dying trenches Europe. To soldiers fighting France Gallipoli, village Wirreebilla Hills seems peaceful far away. But it really so peaceful? German settlers being treated increasingly as aliens by locals old friends become new enemy. When Shelldrake experiences this hatred first-hand, she begins to understand how difficult wartime can be for everyone. 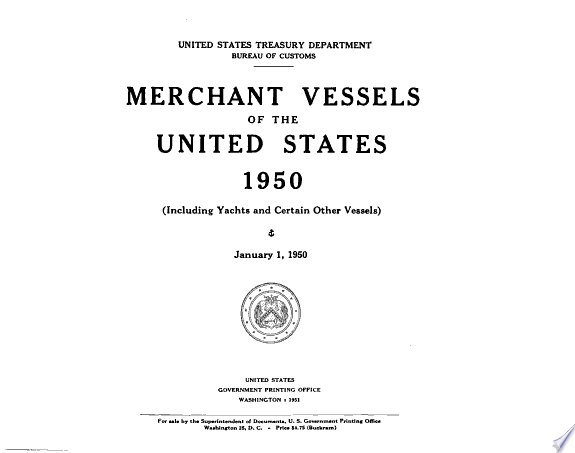